Ever since I can remember, I’ve loved Halloween. I’ve also always loved history. These two things are connected, and I’ll tell you how later. First, I want to tell a story about Halloween – a different one from the usual tinned history of the holiday, though it isn’t meant to be any more authoritative. After all, the past is unknowable; history is just a story we cobble together from the fragments left to us and tell to meet our own needs. This story is about symbolic rebellion, performance, and the needs we share with our cultural predecessors.

You probably know the standard Halloween origin story – how some Irish and Scottish catholics believed that on the eve of All Saints’ Day, the souls of the dead would wander amongst the living. They carved ghoulish faces into turnips to scare off devils and left candles lit in windows to light the lost spirits’ paths. It’s pretty dope, as far as the origin stories of festivals go, and there’s evidence of such samhain observances in the great Irish national folklore collection at UCD. But the story raises more questions than it answers. Why did this particular bit of folk practice survive and evolve in north America? Why did it gain popularity outside of Irish and Scottish catholic immigrant communities? What’s up with the costumes and candy? I’m going to tell a different story now – one that might answer some of those questions, albeit obliquely. In the late middle ages, the church wasn’t only the second-greatest land-owner in England (after the king), it was also one of the major organisers of social and economic life. The churches and monasteries around which most communities revolved allocated some of their tithes and earnings towards providing alms and services to the local poor, including hospital care and the free use of common lands. After the dissolution of the monasteries and the gradual privatisation of the commons in the 16th century, creative forms of begging arose around many pre-existing holidays. Begging holidays varied locally, but often involved some sort of costume (sometimes wonderfully creepy, like the Welsh Mari Llwyd), and song, riddle or challenge (the Mari Llwyd would go door to door challenging neighbours to a rap battle for food and drink).

It's likely that some local begging traditions had been in practice long before England broke with the Catholic church but were not much written of. Much better recorded were upside down festivals (my own term, since I dunno what else to call them), which seem to have retained popularity in parts of Europe since the age of the Romans. These were raucous, days- or weeks-long festivities during which the social order in a given community was symbolically upended, with varying degrees of formality. In some places, whole mock-courts or city governments were elected and the local bigwigs had no choice but to do whatever stupid and humiliating things the mock-rulers ordered them to. In others, satire of a less direct but no less theatrical nature was performed (these celebrations are where the characters of the Robin Hood legends come from!). We know more about these than begging holidays due to the anxieties they stirred in the upper classes and clergy, for obvious reasons, and the violence that occasionally spilled out from the controlled chaos of the festivities.

Both begging holidays and upside down festivals declined in the late 18th and 19th centuries due to changing socio-economic circumstances spurred by (what else?) the increased industrialisation and globalisation of the English economy. The social geography of the poor saw much more drastic (and violent) changes than that of the rich in that period, scattering people across the world and policing them intensively. Traditions that had played an important, albeit ever-evolving, role in the social landscape for centuries had become obsolete. 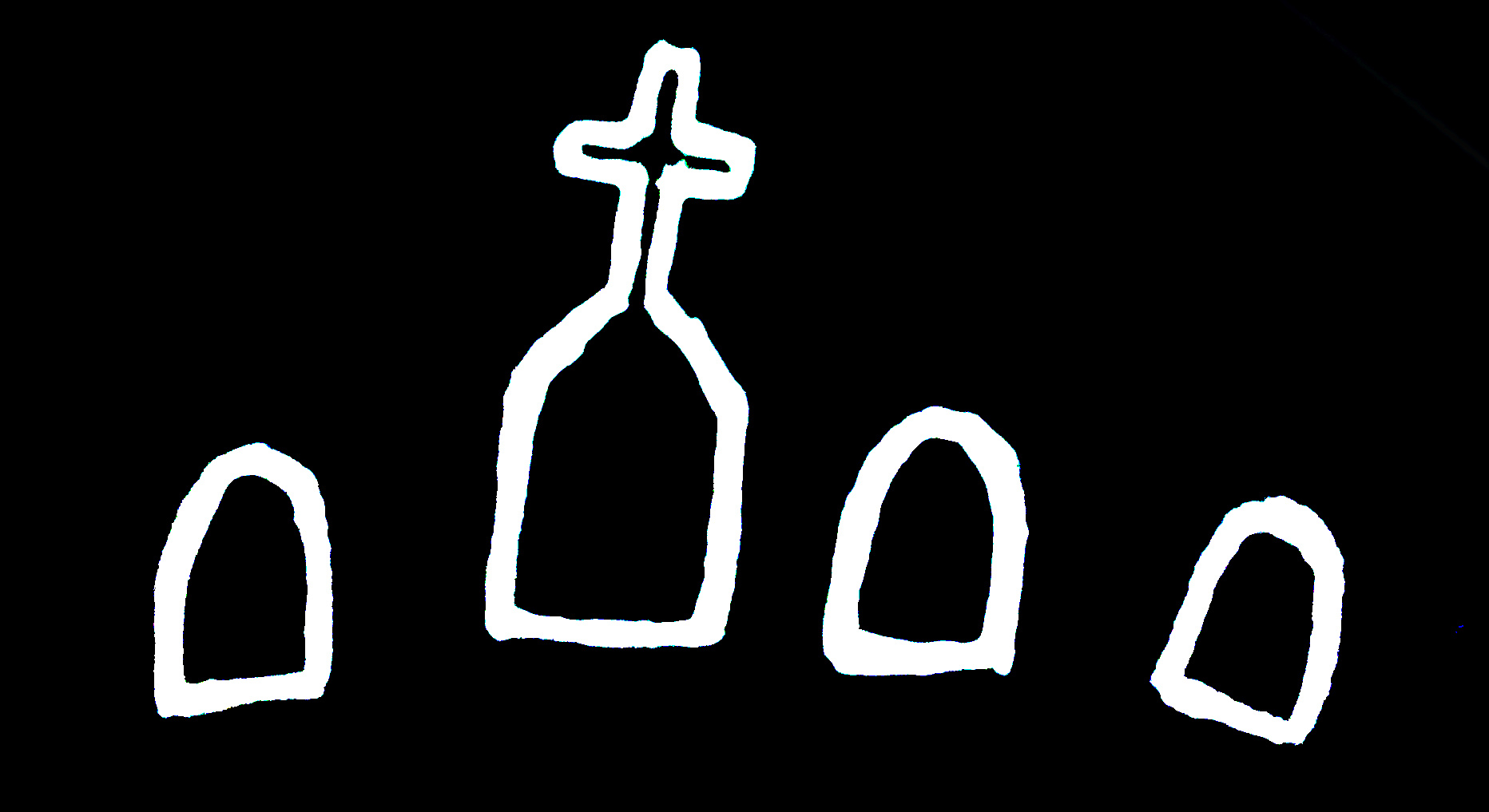 Enter Halloween. By the turn of the 20th century Halloween parties and trick-or-treating had become a common enough practice in the U.S. and Canada to be written about in middle-class women’s magazines (not without concerns expressed about the decency of young peoples’ behaviour on the occasion, of course). It’s the only surviving relative of upside-down festivals and begging holidays (with the unfortunate exception of Christmas carolling) in the dominant culture here. If kids going door-to-door for candy and adults getting drunk in costume seems less exciting than electing a Lord of Misrule or inviting yourself into your neighbours' houses while puppetting a horse’s skull – I mean, yeah. No argument. But in our hyper-individualistic, respectability-obsessed culture, the only way a community-wide celebration with elements of the aforementioned traditions can exist is by de-politicizing and de-fanging (even Christmas had to go from communal to familial to survive in the 19th century). The whimsy and child-centricity (though adults have always celebrated Halloween with at least as much enthusiasm) of the holiday has made it unobjectionable to those who would otherwise regard neighbours begging at their door and people wearing costumes in public as antisocial behaviour.

Despite this de-politicization, Halloween still summons up a feeling of possibility and permissiveness that other holidays lack – probably because it’s the only one left here that doesn’t celebrate a normative (usually Christian) value. Arguably, Halloween is a celebration of the very opposite: the monstrous and the supernatural; symbols of death, decay, and deviance. The atmosphere that creeps in like an autumn mist as the sun sets on October 31st is one that allows for joyful and creative rebellion, whether you take advantage of that or not.

That revelation of possibility is what I love most about both celebrating Halloween and studying human history. It’s easy for most people to forget that everyday life consists mostly of performance, but when we observe our predecessors through their writings and relics their role-playing seems glaringly obvious. Similarly, seeing everyone having fun in their silly costumes on Halloween is a reminder that we’re all just LARPing the rest of the time, too, whether we know it or not. As someone who’s never been able to fit into or see much appeal in the normative world, these glimpses of realities beyond the quotidian – proof that there's complexity beneath the conformity - have been a lifeline. Maybe that sounds like a ridiculous thing to say about a goofy holiday like Halloween, but I think the costumed beggars and raucous revelers of the past – some of them, anyway – would get what I mean. 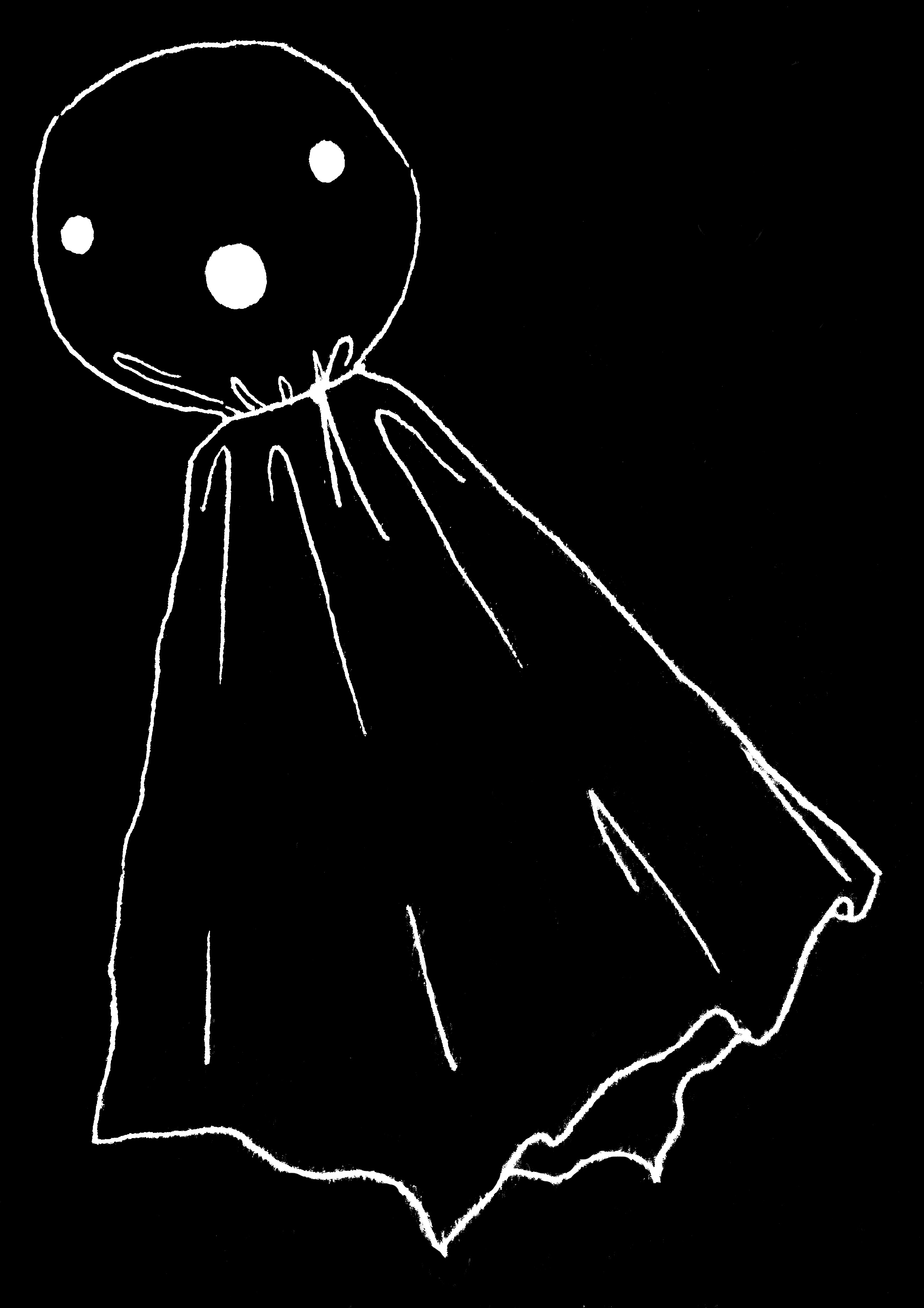