The first time I can remember spotting a bat in the wild, I hadn’t been sure just what I was seeing. It was a summer evening in my grandparents’ neighbourhood, an old and secluded suburb, and I saw a winged shadow swooping and fluttering between the tall trees. Being 14 and knowing nothing about animals I figured that it was probably some sort of crepuscular bird, but when I asked my mother about it later she said (in the laconic way parents tend to belatedly deliver interesting and important facts) that there had always been bats around and that was probably what I’d seen. I was shocked! My grandparents had been neighbours with the gothest animals on the planet for half a century and no one had ever thought to mention it to me!

I kept an eye out for them after that, and the thrill of spotting a bat darting through the twilight has never faded. I watched them chase bugs across the huge sky when I worked on farms and I was amazed to see them criss-crossing the back alley from the balcony of my last apartment in the city. Now that spring is giving way to summer in the suburb slash small town I currently live in, I’ve observed bats swooping from tree to tree around the lamp-posts that line the bike path. This time I’ve become a bit obsessed with them – I think it’s their elusive nature that makes them so intriguing. Whenever I notice a plant or animal I can’t identify I look it up in a field guide, but bats in flight are too fast and well obscured by the darkness for any defining features to be discerned. In fact, unless you’ve got a bat house or have stumbled on a roosting site, the only way to determine a bat’s species is to use a fancy audio doodad or net them while in flight (which is really rude imo).

As I read about bats, however, it quickly became apparent that lots of people would be less than pleased to find them in their neighbourhood (bats? In my good Christian suburb?). There’s big money in fear-mongering, and pest-control companies have managed to convince a significant portion of the public that bats are major rabies vectors (they’re not) and just itching to infest your house and bite you and your dog (again, they’re not, unless you are both insects). The way people will project problems that our society has created onto powerless wild animals never fails to amaze me; domesticated animals are by far the most common vectors of zoonautic diseases. Moreover, in recent years a fungal infection to which Eurasian bats have developed immunity reached the Americas (likely via chiropteran stowaways on cargo ships) and has brought some of our native species nearly to extinction. I suspect that the situation is analogous to honeybee Colony Collapse Disorder (and the black plague of the 14th century! Ask me about that sometime) in that exceptional stresses (in this case, habitat destruction, pesticides, anthropogenic climate change) weakened the population so that any new illness or infection would have the potential to be devastating.

The fact is that, beyond their fundamental value as living creatures, bats are essential pollinators and insect-eaters. In my northern corner of the world, with its hot summers and abundant freshwater, any creature that eats mosquitos ought to be deified and celebrated with an annual festival (Wicker Man style, ideally; after all, bats do more for us every night than cops ever have). The city of Austin, Texas is the only one that has such a festival (sans blood sacrifice), as far as I’m aware, and that’s due largely to the efforts of chiropterologist Merlin Tuttle, who seems to be involved in every bat conservation campaign on the planet. The southern US is home to some of the largest bat colonies in the world, and when one such colony took up residence under a new bridge in Austin it became the most high-profile battle for bat PR in American history. Fortunately the bats’ defenders won, and the colony is now a local icon and major tourist attraction.

Anyway, I mentioned bat houses before; these seem to be the best way that regular people (who can’t or don’t want to just throw money at non-profits or get involved in conservation politics) can help local bat populations recover from White Nose Syndrome. Also they’re just really cool!! Putting up little houses for other animals really tickles my twee Beatrix Potter sensibilities. If you own a house or have friends or family who do (or you’re down to do some guerrilla bat conservation), consider building one; there are blueprints and instructions in the links below, as well as guidelines and FAQs. You can buy Dr Tuttle-approved prefabs, but they start at over $100 USD so like, no thanks. The best part is that in a few months, maybe a couple of years (depends on the local bats), you’ll have your own personal bat-watching spot (and garden pest control)! My grandparents’ house is, unfortunately, no longer in the family, but soon I’ll be a home owner myself (something I never thought I’d be saying) and when I build a bat box you know I’ll be posting about it here. 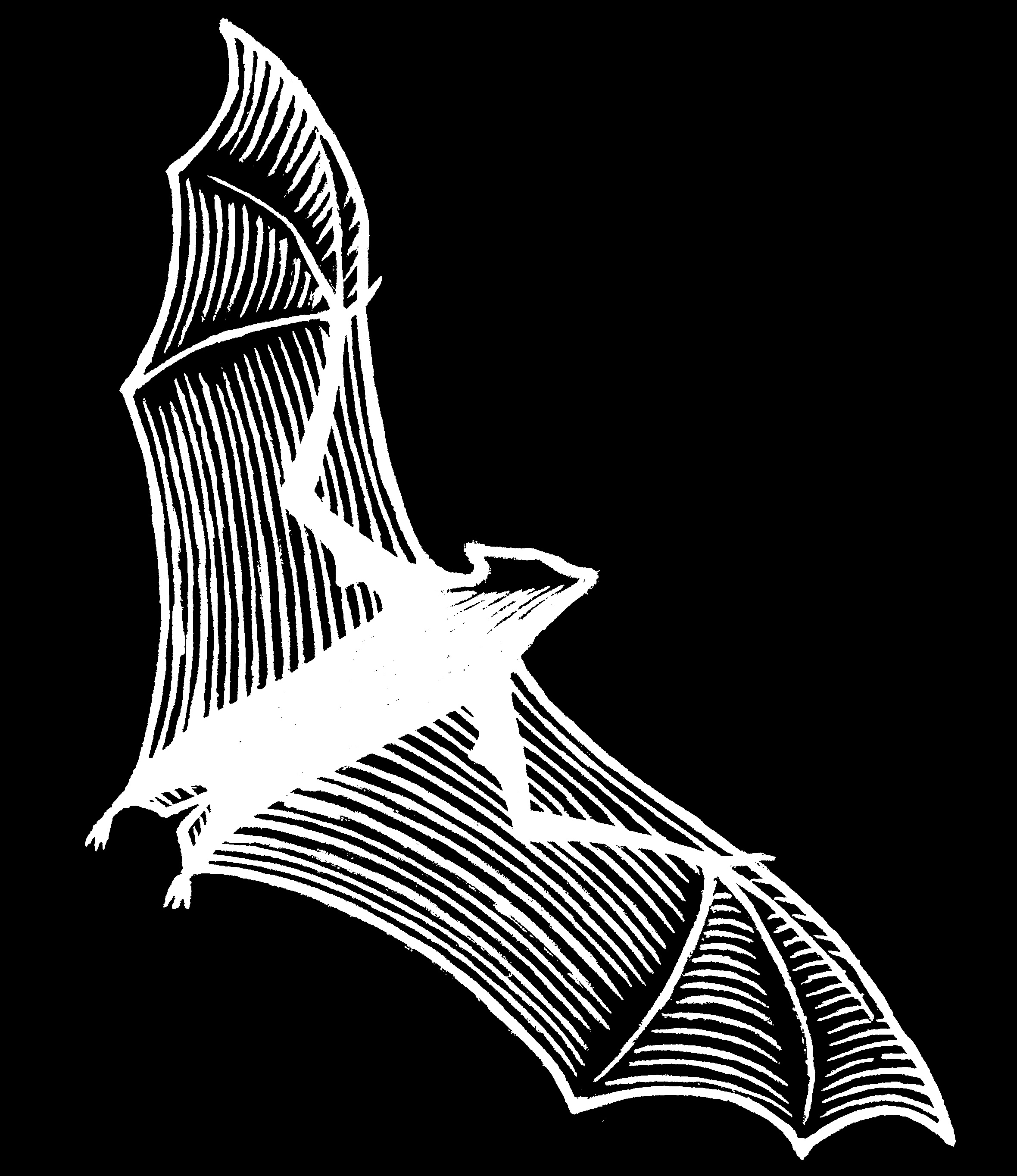 Do you have any cool bat experiences? Have you got a bat house (or are you thinking of putting one up)? I want to hear about it!